Don’t you hate it when the American media lies like that?

Pitties were known to be baby sitters until recently.  They acquired a bad reputation roughly thirty years ago, and you know some American female is always involved with it.  It’s quite strange that they now hate this dog when they used to trust it with their children’s lives. 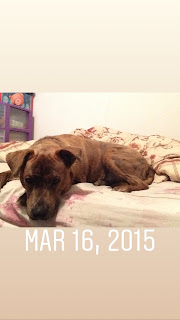 Since the children in these pictures weren’t harmed, I wonder if it has to do with other American social phenomena which happened at the same time-and you know what I refer to without stating it directly.  I’ve got $5 that says I’m correct.