It’s interesting how white women run to Brett Kavanaugh’s defense as more women from the past come forward.

This only reinforces the truth about what happened to Anita Hill, but why are these dumb white women rushing to defend this guy?  I mean, if Kavanaugh touched my daughter, I’d cut off his dick, make him suck it, sodomize him with it, and then throw him in front of a car.

Maybe that’s just me, because a lot of American liberals are simply spineless now.  Conversely,  I have no problem resorting to aggression as the only solution to the problem.  It wasn’t white Republican women who put Donald Trump in the White House.  It was the spineless left-and by that, I don’t mean those in the Democratic Party.  I’m talking about local Democratic voters who volunteer every two years.

They refused to riot.
They bent over.
They grabbed their ankles.

These are Hippie leftovers who enjoy playing the role of victim.  They question the credentials of anyone who wants to fight.  Yes, people of planet Earth.  These are the cowards who let you down and who will be partially responsible for World War III if Trump gets his way.

These fools will lose all of their rights and complain about the rigged American electoral system, but France and Russia didn’t get rid of their problems via the democratic process-nor did we in 1775.  Yes, we voted the next year to break from the British Empire, but that’s not the point.  Going to war against Great Britain was not up for discussion in 1775.

Believe me, these baby boomers would discuss the pros and cons of freeing themselves, as American baby boomers are the weakest generation in history.

Hey, I have no problem kicking someone in the balls and punching them in the head.  That’s how we used to get things done around here-that is, until they came to town.  Most of these idiots voted for Ronald Reagan anyway, and I know that just by the margins of victory. 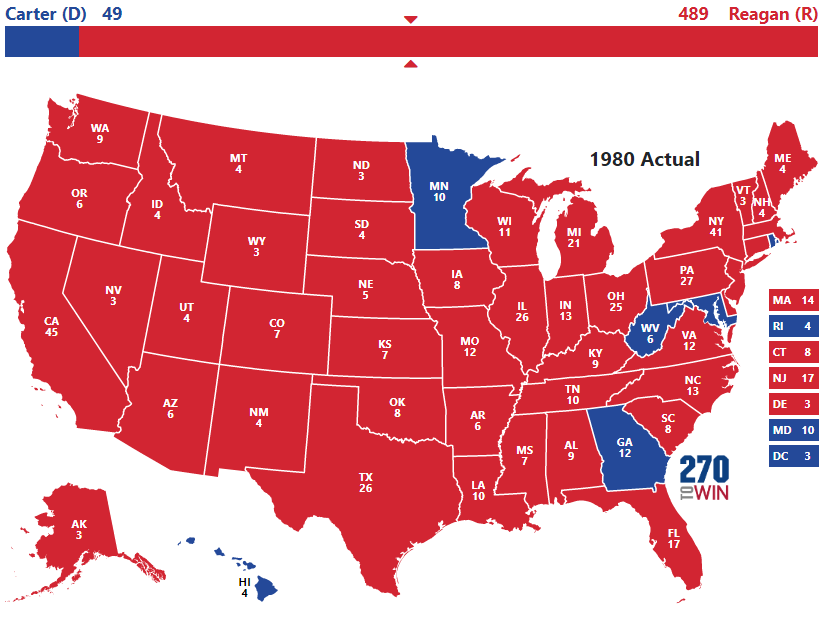 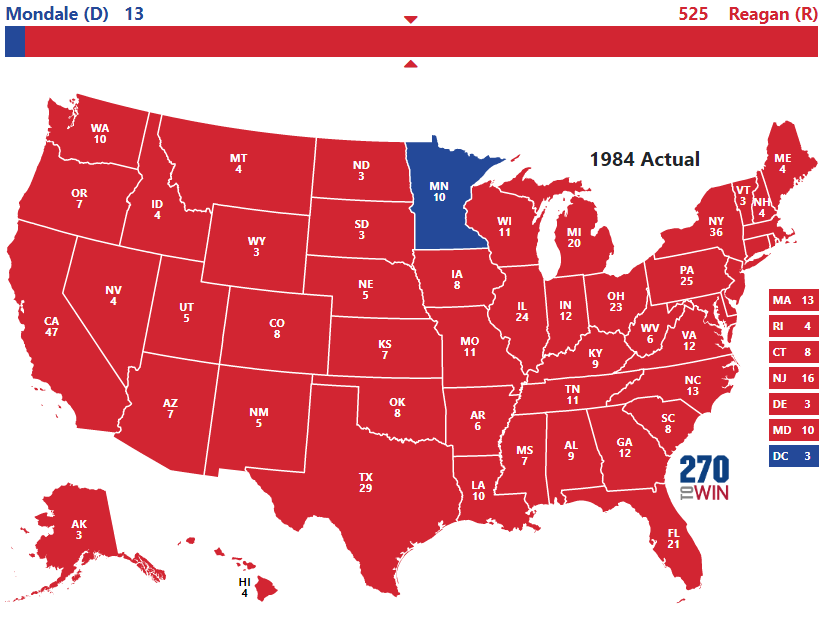 So, they can’t tell me that they have voted Democratic throughout their entire lives-but I can.

I still have to get the rest of the photos on disc (1992-2004).  The point is that I don’t want to hear it from these fair weather Democrats who only voted Democratic when it suited them-again, look at the electoral totals.

What’s really interesting is that many of the Hippie bunch don’t want to fight.  Could they be closet Republicans?  Only God knows for sure.