According to the tour shirt, the band has two American shows left.

It was more than just a closure for Slayer, but a celebration of the thrash movement as Anthrax, Testament, were among the honored guests for the moment of the era  Lamb of God and.   Slayer included their classics, like Raining Blood, Hell Awaits, and Seasons in the Abyss.

Perhaps the most moving moment was when lead vocalist and bassist, Tom Araya teared up out of gratitude from Slayer fans for nearly four decades of support. 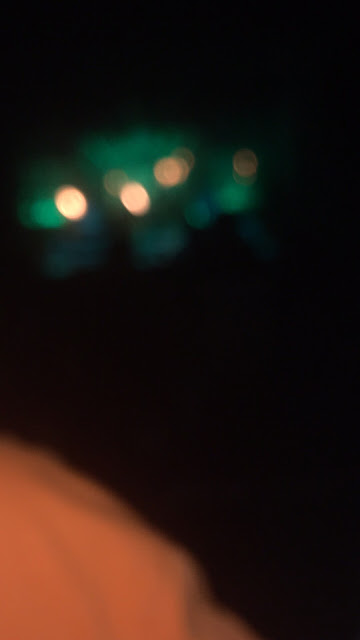 I was an instant fan of Slayer’s when I was in eighth grade because they helped me expressed my emotions better than I could verbalize to anyone.  This is when they released Show No Mercy in 1983.

How it was that the rain poured down and the thunder rolled.

As per my understanding, Gary Holt will return to Exodus upon the end, as he picked up Jeff Hanneman’s torch after he passed in 2013 from cirrhosis.

One of the greatest things about Slayer is that they are one of the few bands that stayed together from their school days up to the end, the Scorpions, are another example of this.  The Scorpions formed in 1965. 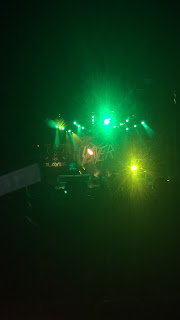 As someone who waited 35 years to see this legendary band,  the show they played on Saturday was worth the 35 years I waited.