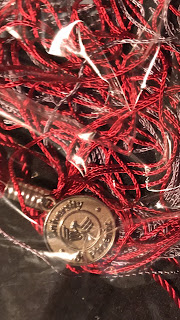 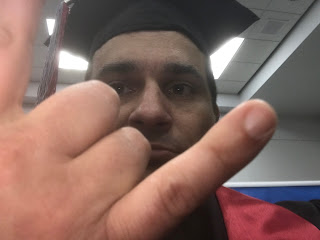 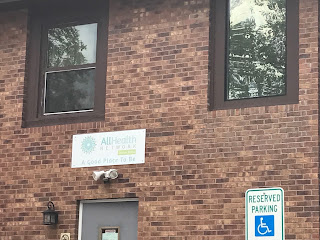 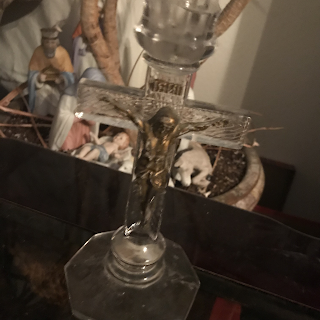 This writer has come to terms with his fate within the Church after yesterday’s meeting with the pastor at Ascension Lutheran Church in Littleton, Colorado, where the incident occurred a week prior.

Again, while the columnist’s response to the church’s pamphlet on depression may not have been proper, one of the worst things which could have happened was when the woman beside me sarcastically asked me why I was there.

You have read the article, so read it again to refresh your memory.

The incident has since shaken my family to its foundation and the older people in the church want nothing to do with me-which is fine.  I was not there for myself.  I was doing something for someone else every time I went there.   All which was confirmed in the past two weeks is that Christianity and Islam are practically the same with just another name, as both judge and condemn.

The Christian Church still rejects Science as the truth because I explained to the Reverend John Larson what the frontal lobes do-and he still told me I had no excuse-even after I told him Phineas Gage’s tragic outcome.

Christianity has not changed since the Renaissance.  It is still vehemently opposed to scientific inquiry and scientific fact; choosing only to believe that behaviors are a matter of self-control-which they often are not.  Therefore, we have mood stabilizers, so that stupid people don’t get thrown out of windows or pushed into an oncoming Amtrak when they mock someone who has a suffered a traumatic brain injury.

He could not understand that it was Black Sabbath which sent my behavior back to base level on Sunday.  All he continued to reiterate was depth of my misconduct-and I was wrong to do what I did at the time.  However, it’s a reenactment of the OK Corral when one’s frontal lobes can’t do the job.

Christ did not judge people who behaved as I did.  He healed them.  It is unfortunate that the Christian Church has lost all its credibility, and judging people who struggle is just one reason why that is.

It’s interesting to be expelled from a church after what happened to you.

While it’s true that yours truly sent nasty messages to the pastor about Sunday morning’s incident, and while yours truly admits that he should not have engaged in the behavior that he did nor used the language that he used, one must understand that the frontal lobes are compromised.  Thus, this columnist has a very hard time with self-control and managing emotions.

This was something which the pastor refused to acknowledge, stating that I should not have let it get to me.

I’m sorry, but when you’ve dealt with the issue your entire life and you hear people blame you for something which you struggle to control, words like ‘why are you here,’ open deep wounds that go to the very soul.

The only reason I have even gone to church was for the sake of my niece, so that she would not wind up as I became.  However, it is clear that I can never go again, as Christians simply judge behavior without enquiring the reason behind it.  You know what I think spiritually, as you have read it in past articles.  However, the Church still refuses to acknowledge that it is always wrong and Science is always right.
Galileo is a perfect example of this.

It is not this columnist who is alone in this struggle, as the Church condemns many people whom it chooses not to understand.

The Puritans used to sentence people in the stocks for depression.  This actually happened to Reverend Cotton Mather’s wife.  The sight of her misery was unbearable for Reverend Mather and he called for his wife’s release from the stocks, which did happen.

I explained the story of Phineas Gage to the pastor, the railroad foreman who suffered a massive traumatic brain injury in 1848 in which steel went through his skull and landed eleven feet behind him.  He was an easy-going man prior to the incident, but became a raging and profane alcoholic who was unable to maintain employment after his accident.

The pastor had never heard of Phineas Gage, yet still focused upon my shortcomings.

While my actions were far from appropriate, I reminded the pastor that it is he who leads the other into sin who pays the greater penalty (Matthew 18:6, Mark 9:42, Romans 14:13-23).  This is where Christians can’t get me-because I have God’s number, and I can’t be beaten.  I’m simply too intelligent for the likes of the Lord because I call Him on His bullshit.

Guess what?  I’m still not going to Hell.  Why?  Because I know that a Roman soldier was burnt where he slept (Matthew 28:13).