Americans have heard the great Southern lie that their banner of treason is only about heritage and has nothing to do with hatred, which is… 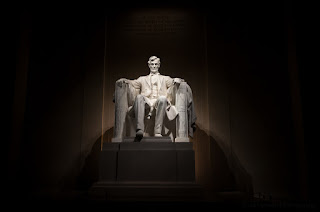 Americans have heard the great Southern lie that their banner of treason is only about heritage and has nothing to do with hatred, which is really quite interesting when you read what the designer of the Confederate flag said about it. 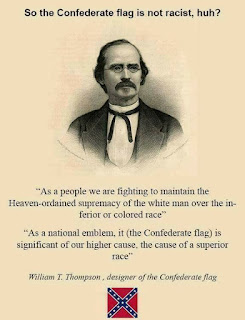 That being stated, those who fly that Anti-American rag of treason are a product of inbreeding or simple stupidity.  To be honest, it truly might be a bit of both.  This is because interracial marriage was illegal-even after Loving v. Virginia (1967).  What was truly sickening is that these laws still remained on the books long after the landmark Supreme Court decision.  In fact, the Huffington Post reported that Alabama was the last state to repeal its anti-miscegenation law in 2000.

It is illegal to fly the Nazi flag in Germany, although it can be viewed in a museum-which is where the Confederate flag belongs-if not on a pile of wood to be burned with the group of “Southern Knights” that like to display it.

This flag isn’t just offensive.   It’s a symbol of murder, and anyone who supports public display of the same should be labeled as a traitor of the United States of America and take a one time visit to a free Thirteen-Step program that is guaranteed to cure him of his hateful heritage.

You lost.  Get the fuck over it. 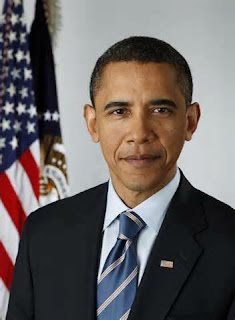 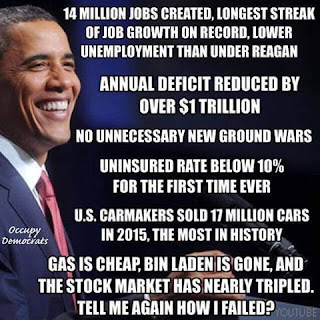